Nagales selected for Art in STEM 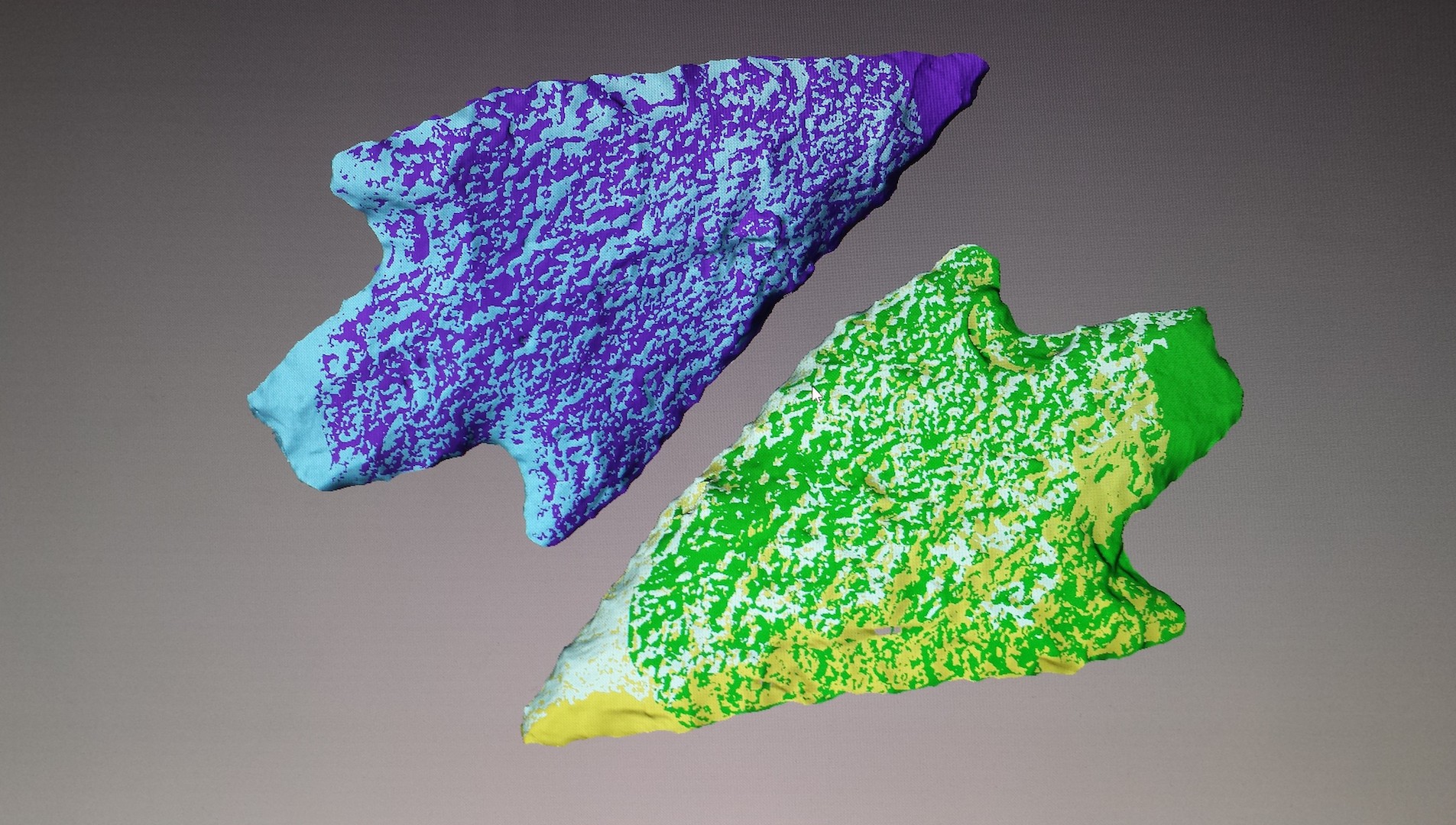 Beginning March 30, 2017, SC undergrad Marcelina Nagales will have her research on arrowheads shown in the university’s annual Art in STEM exhibition. Nagales’ submission shows two faces of the same arrowhead that display advances in texture and surface realism by using color. While scanning arrowheads with the 3D scanner in the morphometrics lab, Nagales looked deeper into the capabilities of the equipment, and discovered a way to make scans in multiple colors, rather than the single color they previously generated. 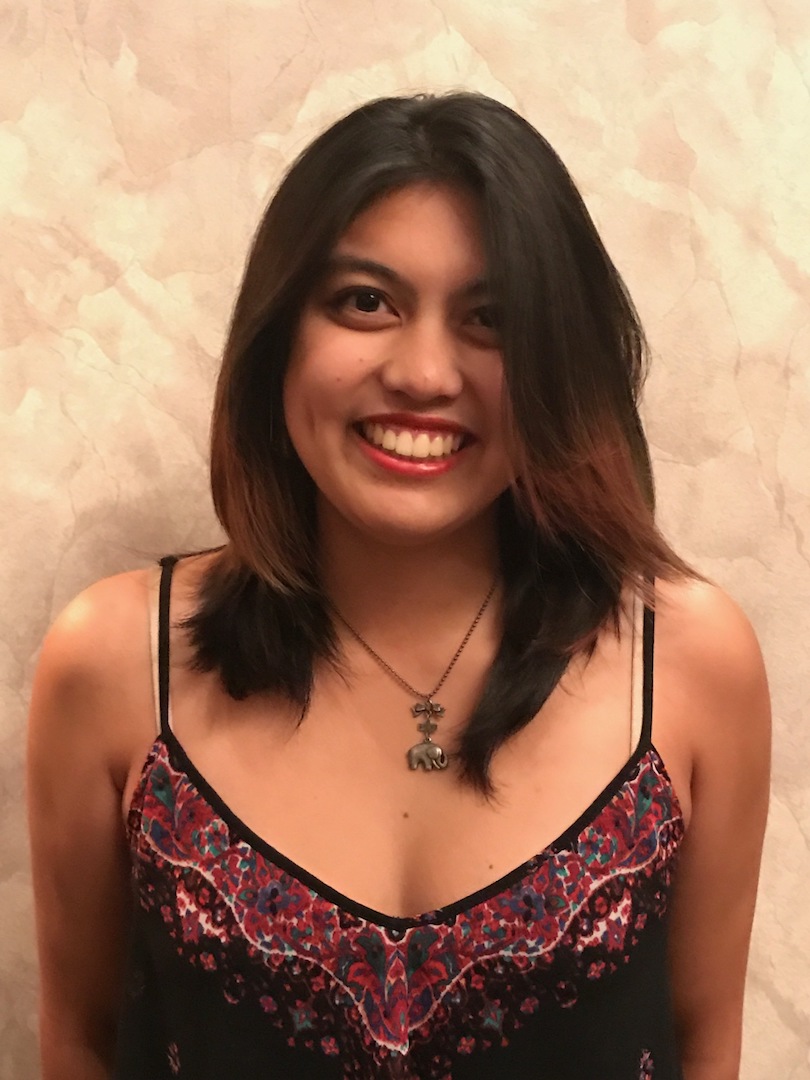 “Whenever I worked with the scanner in the past, the scans would only show up in red. We would make multiple scans of the same object to make sure the scan contained all the points available, then put those scans together to have a true representation. All the scans were in red, though, so when we were trying to fit the pieces together, it was really hard to differentiate. Since we figured out how to do more than one color, we can distinguish the features and points on each arrowhead more clearly.”

Nagales is continuing to experiment with the scanner, materials and objects to enhance the morph lab’s ability to capture objects in a realistic manner.

“That is part of a collection we’re working on to test whether different materials will scan, because scans aren’t guaranteed for every object. If the object is too shiny or too small it won’t show up on the scanner.”

One of Nagales’ primary objectives is to make information about her research widely available.

“Even though they have ancient and precious objects in places like the Smithsonian, you can’t touch one in a museum because they can’t allow that. This way you can call it up on your computer and rotate it on the screen -- see a rendering from every angle. You can even print one in 3D for yourself and touch it if you want to.”

Art in STEM 2017 is funded by the FSU Graduate School and Graduate Women in Science (GWIS). The exhibit will be on display at the main floor of Dirac Science Library. It consists of works by postdoctoral, graduate, and undergraduate students at FSU who successfully captured the artistic beauty of scientific research in digital images. A reception and awards ceremony will be held March 30, 2017 at 5pm in Dirac.

For more, go to