SC grad student Chad Sockwell has been named one of eight finalists for the Bavarian Graduate School of Computational Engineering Student Paper Prize to be awarded at the SIAM Computational Science & Engineering Conference in Atlanta. The prize will be awarded for outstanding student work in the field of computational science and engineering. 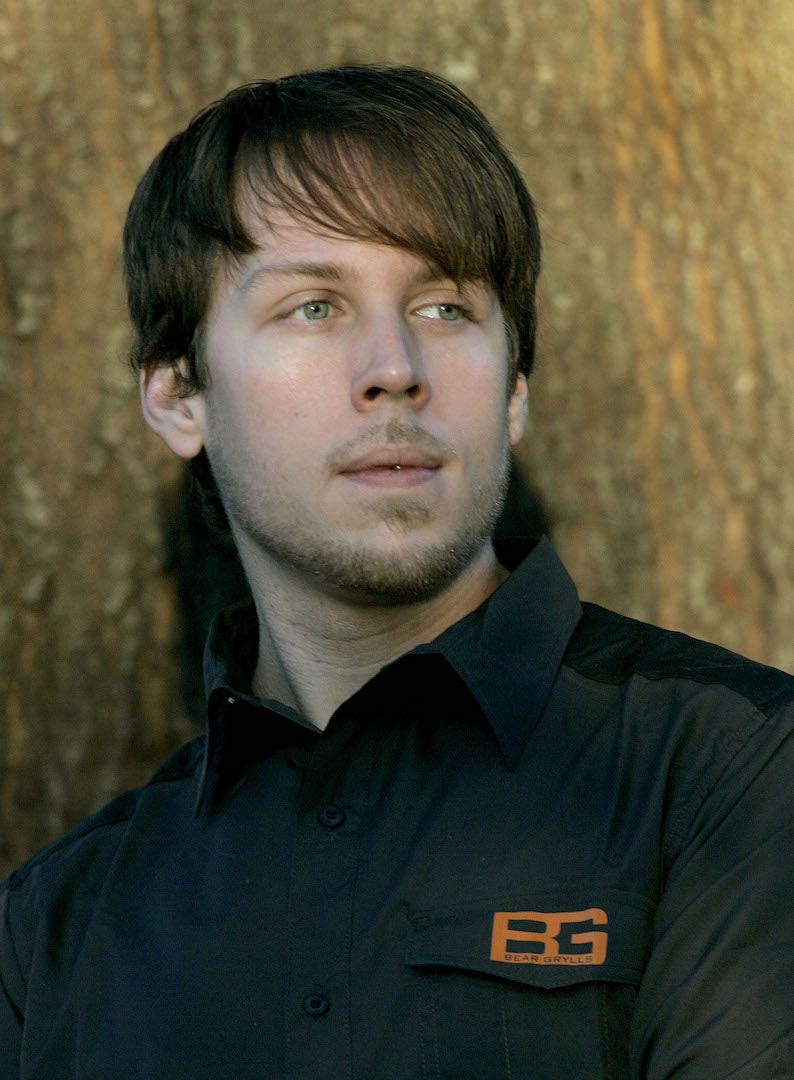 Sockwell’s paper, “A novel normal inclusion modeling strategy for vortex pinning in two-band, high-temperature superconductors,” discusses a novel strategy to model vortex pinning in two-band superconductors, thereby improving their resistance-free properties. Sockwell will present his paper as part of a special mini-symposium for the finalists on February 28, 2017; the papers and talks will be evaluated by an international prize committee.

The winner will be invited to spend one week (air fare, accommodation, and local expenses covered) in Bavaria, visiting Technische Universität München and Universität Erlangen-Nürnberg learning and touring BGCE's educational and research program, one of the most advanced programs in Europe. The main objective is to promote excellent students in computational science and engineering and to foster international exchange at an early career stage.

The BGCE Student Paper Prize is awarded every other year. This year marks the sixth time the prize will be awarded.