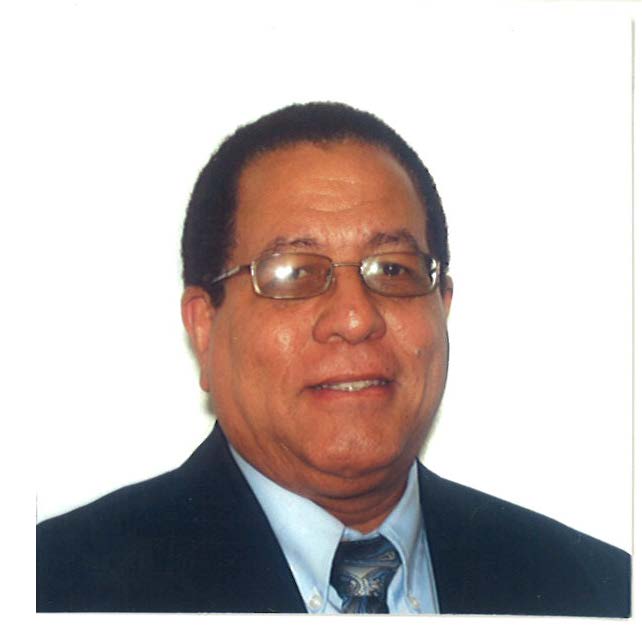 For 63 years, economists have constructed theories that rely on the Solow model, a mathematical formula for the value of total production of national goods which separates the determinants of economic growth into increases in labor, capital and technical progress. Solow’s theoretical model equates economic growth with the sum of the values of goods produced on individual machines. The theoretical model has been criticized, however, as it requires impractical, convoluting restrictions, and presumes that rules that govern a portion of the model also apply to the entire model.

Through a recent research collaboration, newly found information reveals a misconception of the current model and posits a new growth function. SC affiliate faculty Dennis Ridley worked with Pierre Ngnepieba to develop a mathematical proof which shows the fallacy of composition in the Solow model. For decades, a premise of economics has been the notion of an aggregate production function based on the product of capital and labor with complimentary variables, even though the aggregate production is not necessarily equal to the sum of all productions across a nation. Ridley’s proof demonstrates this fallacy of composition.

Ridley proposes a new, alternative formula for a nation’s growth – a formula based on capital, democracy and rule of law (CDR). “A better growth formula is entirely a function of a nation’s amount of capital, degree of democracy, and degree of rule of law. Contrary to commonly held beliefs, tangible production can only be increased when these three intangible factors increase,” stated Ridley.

The CDR model posits that the way capital is converted to real gross domestic product (GDP) is the same all over the world and in all years. Essentially, the catalyst - rule of law (R) - attracts intangible capital (C), and the catalyst democracy (D) deploys it optimally to create tangible wealth in the form of products and services.

“The only source of capital is human ideas -- imagination and creativity. These are the elements of entrepreneurship. Therefore, we can be confident that entrepreneurship must be promoted wherever and whenever it occurs. This is true for any industry that produces goods and services that raise the standard of living.”

For a copy of the article, go to this link.