The mystery of how supernovae fully form and function is one of many secrets of the universe that scientists have yet to unravel, but new work by a Florida State University research team has used theory and computations to show how one class of these luminous stellar explosions go from a slow burn to a brilliant detonation.

Their work is published today in the Monthly Notices of the Royal Astronomical Society.

In the study, FSU Professor of Scientific Computing Tomasz Plewa and his colleagues used intricate computer calculations to demonstrate the conditions needed for Type Ia supernova to explode, thus yielding a light so bright that scientists can use it to conduct measurements of the Universe.

“What is the reason they evolve and explode? Because we can’t get up close to probe them directly, we resort to theory,” Plewa said. “On Earth, a flame can transition to detonation only under certain conditions, such as hitting a type of obstacle that would energize burning so a slow flame evolves into a fast-moving detonation. But there are no obstacles in the star. It’s an open environment, but somehow the detonation still happens.” 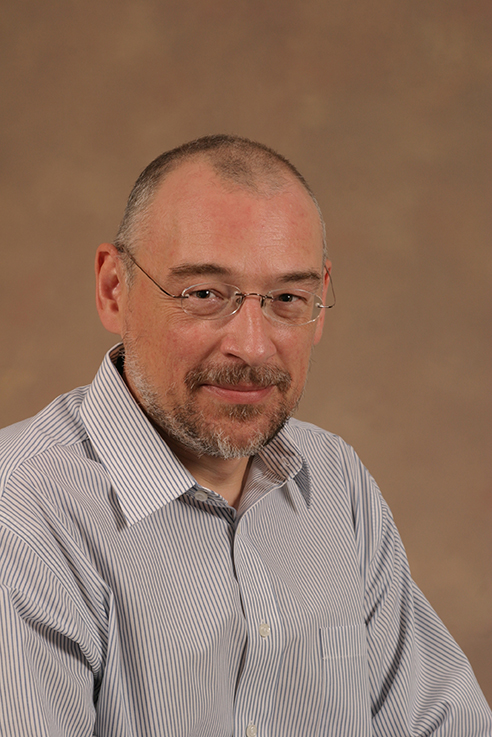 Previous studies on the issue believed that flames were present in the star from the onset of explosion, but Plewa’s study made no assumptions about the existence of a flame and accounted only for the presence of turbulence and nuclear burning.

Through sophisticated computational analysis, the team showed that the flame could occur naturally and grow over time as a result of the self-heated, sustained turbulence. The turbulence creates an environment in the star where the flame can be efficiently accelerated, and a transition to detonation becomes inevitable.

“The time here is measured in milliseconds,” Plewa said. “It all happens very, very quickly.”

Plewa noted that though there are areas of stars that do seem favorable for this transition to occur, it doesn’t always happen. The burning must accelerate sufficiently to reach detonation, and for that the preconditioning of stellar fuel must be just right.

Plewa hopes his team can follow up on this work by developing computational models that capture the whole star and allow them to better understand stellar turbulence.

Other co-authors of the study are Plewa’s current doctoral student Ezra Brooker and his former doctoral student, Daniel Fenn, who after graduating from FSU joined the Lawrence Livermore National Laboratory as a computational scientist.

This study was funded in part by the National Energy Research Scientific Computing Center, which is supported by the Office of Science of the U.S. Department of Energy.

This story was reposted from the original which was written by Kathleen Haughney.
For more, go to Professor Plewa's Page, FSU Arts & Sciences, and Department of Energy University & Stakeholder News for March 8, 2021.