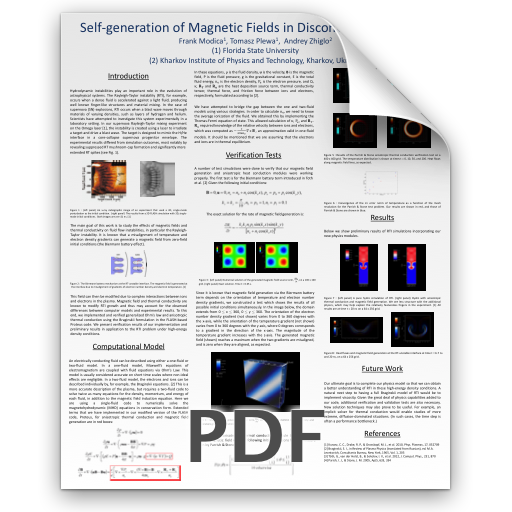 Hydrodynamic instabilities play an important role in the evolution of astrophysical systems. The Rayleigh-Taylor instability (RTI), for example, occurs when a dense fluid is accelerated against a light fluid, producing well known finger-like structures and material mixing. In the case of supernova (SN) explosions, RTI occurs when a blast wave moves through materials of varying densities, such as layers of hydrogen and helium. Scientists have attempted to investigate this system experimentally in a laboratory setting. In our supernova Rayleigh-Taylor mixing experiment on the Omega laser [1], the instability is created using a laser to irradiate a target and drive a blast wave. The target is designed to mimic the H/He interface in a core-collapse supernova progenitor envelope. The experimental results differed from simulation outcomes, most notably by revealing suppressed RT mushroom-cap formation and significantly more extended RT spikes (see Fig. 1).