The College of Arts and Sciences, Florida State University, and the FSU Board of Trustees recently awarded Dr. Bryan Quaife tenure and promotion to Associate Professor. Quaife joined the Department of Scientific Computing as an Assistant Professor in the Fall of 2016 after completing a four years as a postdoctoral associate at the University of Texas at Austin. His research seeks to develop and implement numerical methods to efficiently and accurately describe both slow (groundwater flow, nanorod and biomembrane suspensions) and fast moving (fire and plumes) fluid flows.

Lemmon’s research among most cited

Several Florida State University researchers are among the most cited academics worldwide, according to the annual Highly Cited Researchers 2021 list from Clarivate, a data and analytics company. 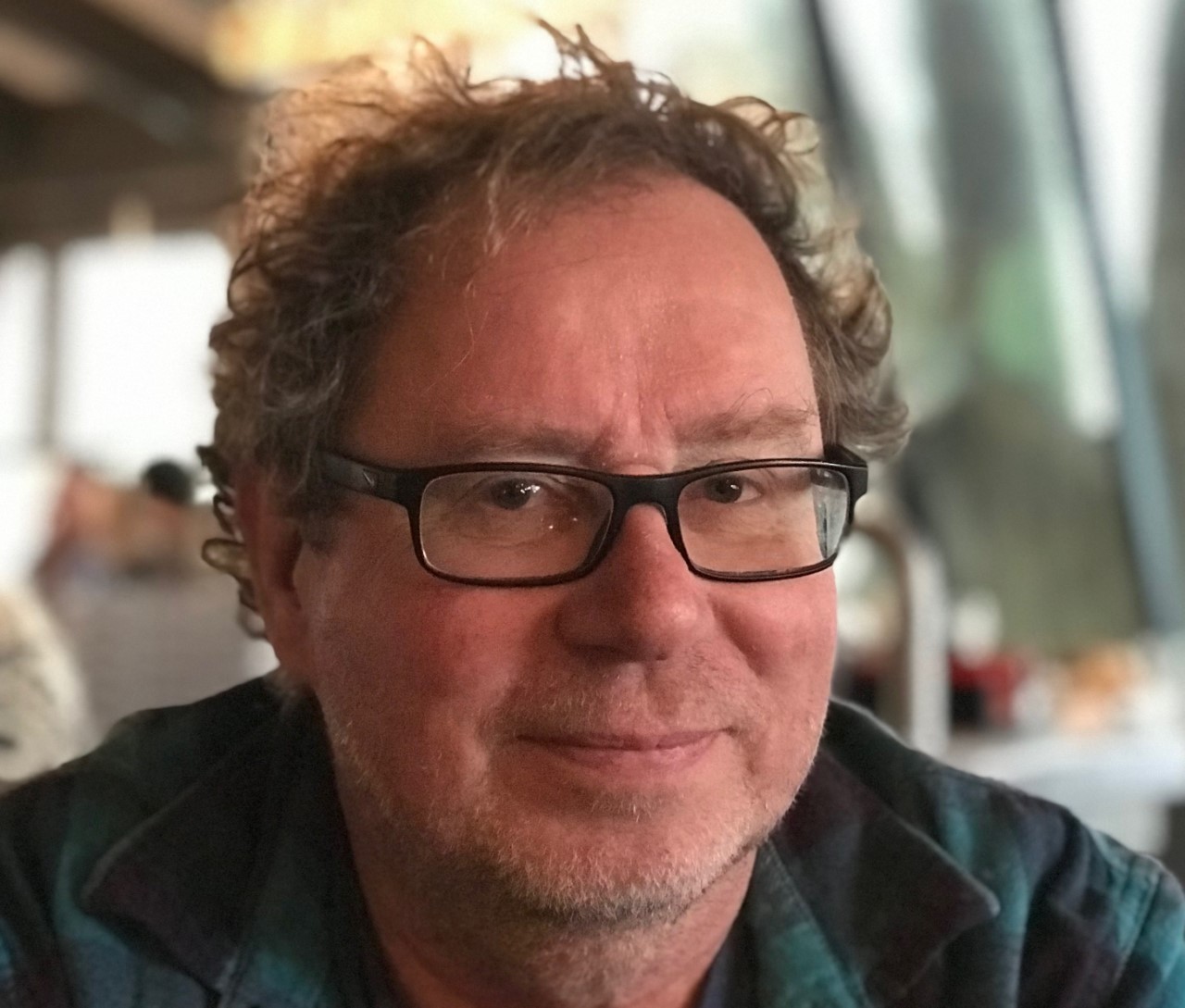 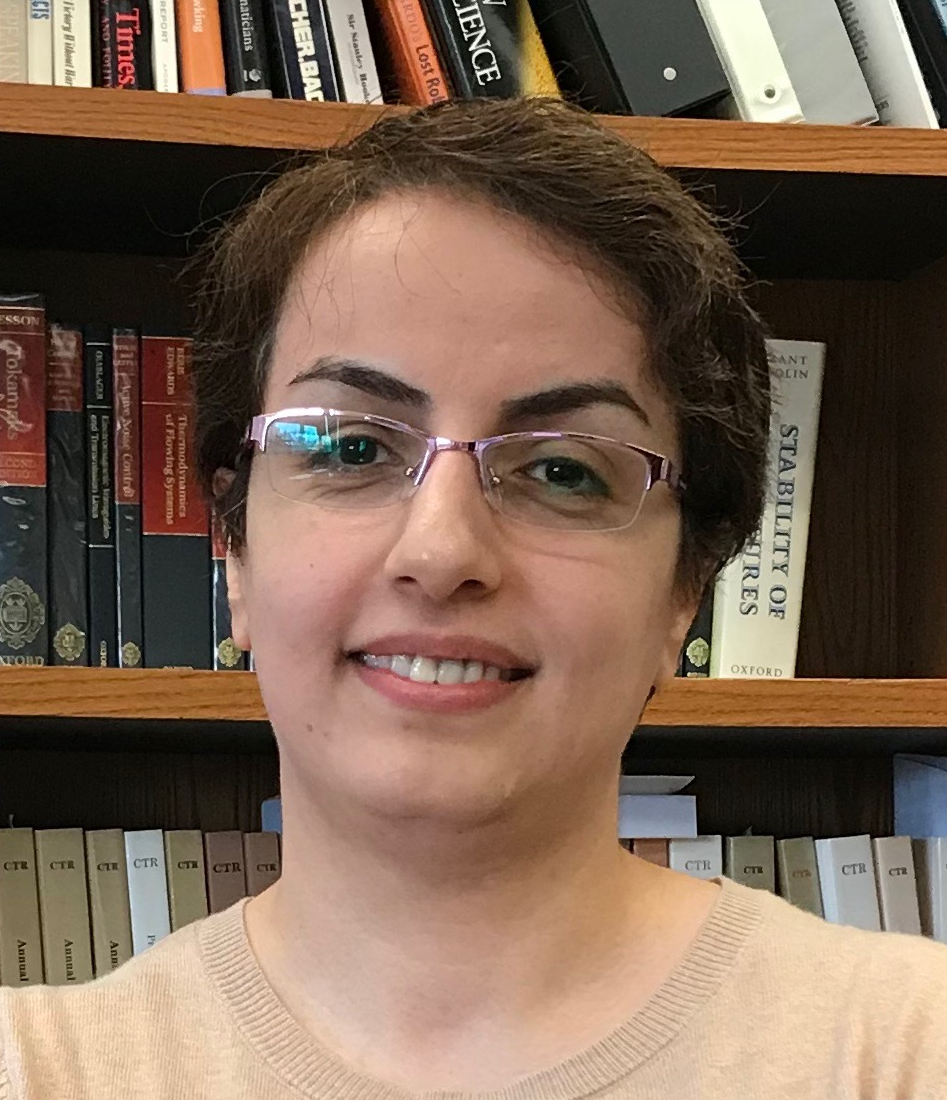 Shanbhag to appear on Ask a Scientist

This week, Professor Sachin Shanbhag will appear as a guest with host Professor Ken Hanson from the FSU Department of Chemistry. Now in it’s seventh year, Ask a Scientist has been recently transitioned to an online platform, and to a new name and focus. The show’s new name - Ask a Scientist Gaming – combines game play with expert science. Shanbhag and Hanson will be live streamed while playing video games and answering questions.

You’ll find information about and links to the upcoming live-stream [8pm on Wednesday, July 21, 2021] at Twitter and Twitch.

To learn more about Shanbhag’s research, visit his group’s website.

To learn more about Hanson and his research group, go to this link.

For more on the Department of Scientific Computing, go to sc.fsu.edu.